Lubbock is in West Texas, or The Wild West.  If Italy is a boot, imagine Texas as a frying pan (or skillet, if you are from ’round here) and Lubbock is at the base of the pan handle.  It’s about five hours to Dallas, six hours to Austin, or nine hours to Houston.  It’s a long way to anywhere, so road trips are a regular event, mostly you just get in your car (because everyone has one) and drive straight ahead until you get somewhere.   City streets mostly run North-South and East-West, in numerical and alphabetical order. So very organised!  And in West Texas there’s not much to interrupt the road planning; no hills, no forests, just flat dry plains that stretch to the horizon in every direction and a vast blue sky above.  The flatness of the land also allows generous Texas-sized urban sprawl. Why build up, when you can keep building out?

The international borders might be clear cut, but the cultural borders are less so.  It’s a long way to the Mexican border, but Spanish is clearly a second local language. Queso anyone?

Are you an Aussie in Texas, or an Texan in Australia? Send me a holler, in the comments below.

The following photos are from the ‘hilly’ area of Crosbyton, just outside Lubbock. 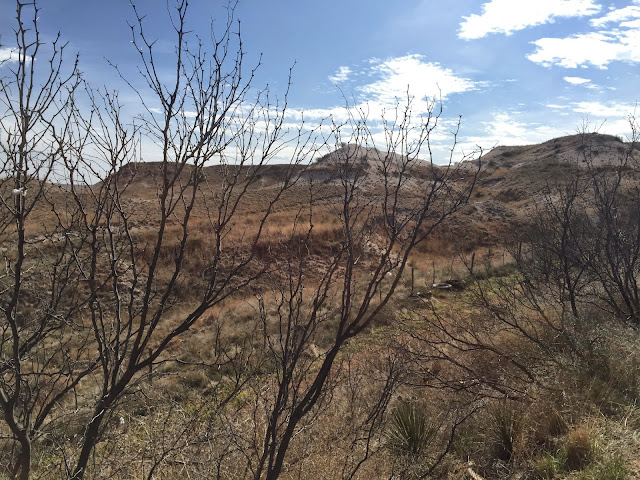 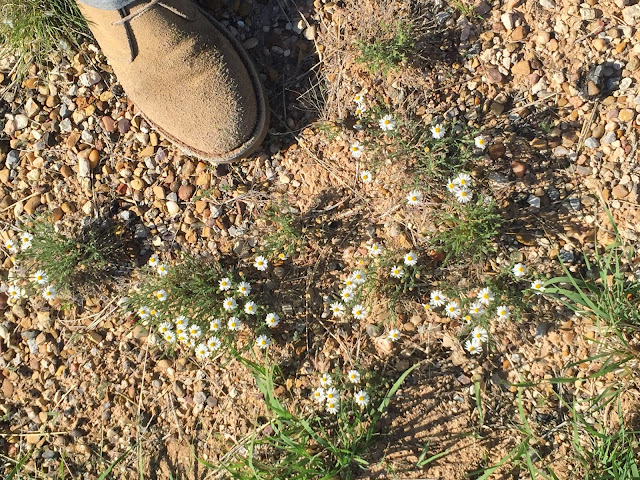 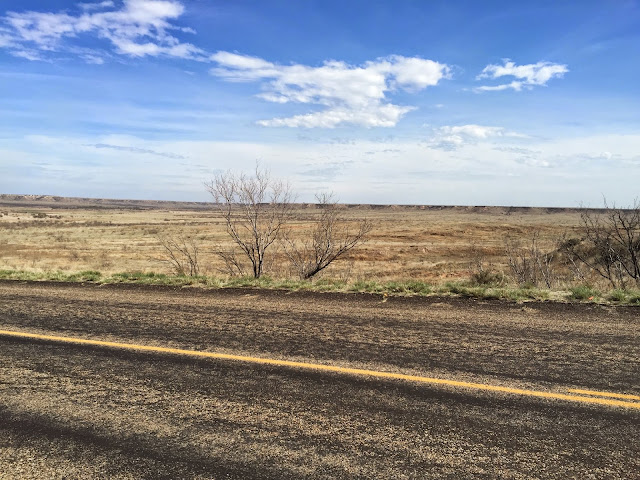